For the 9th graders, Kim, Sun Ho received the first prize with his research titled "The Theories beyond Newton's classical physics, and Considerations to the Modern Physics - a New Perspective on Ligh, Particles, and Space", while Chung, Da Eun received the 2nd prize with her project "Chung, Da Eun's Presentations NOTE".

For the 8th graders, Choi, Sae Yoon received the first prize with her Fact-tion, "The Fact-tion on the Israel-Palestine Conflicts and the Lebanon War."

The Entrance Ceremony of 2013

At 2 pm on Monday, March 4th, 2013, our school celebrated the admission of160 new students.  We welcome them like a family and hope their transition into our school environment smooth and enjoyable. 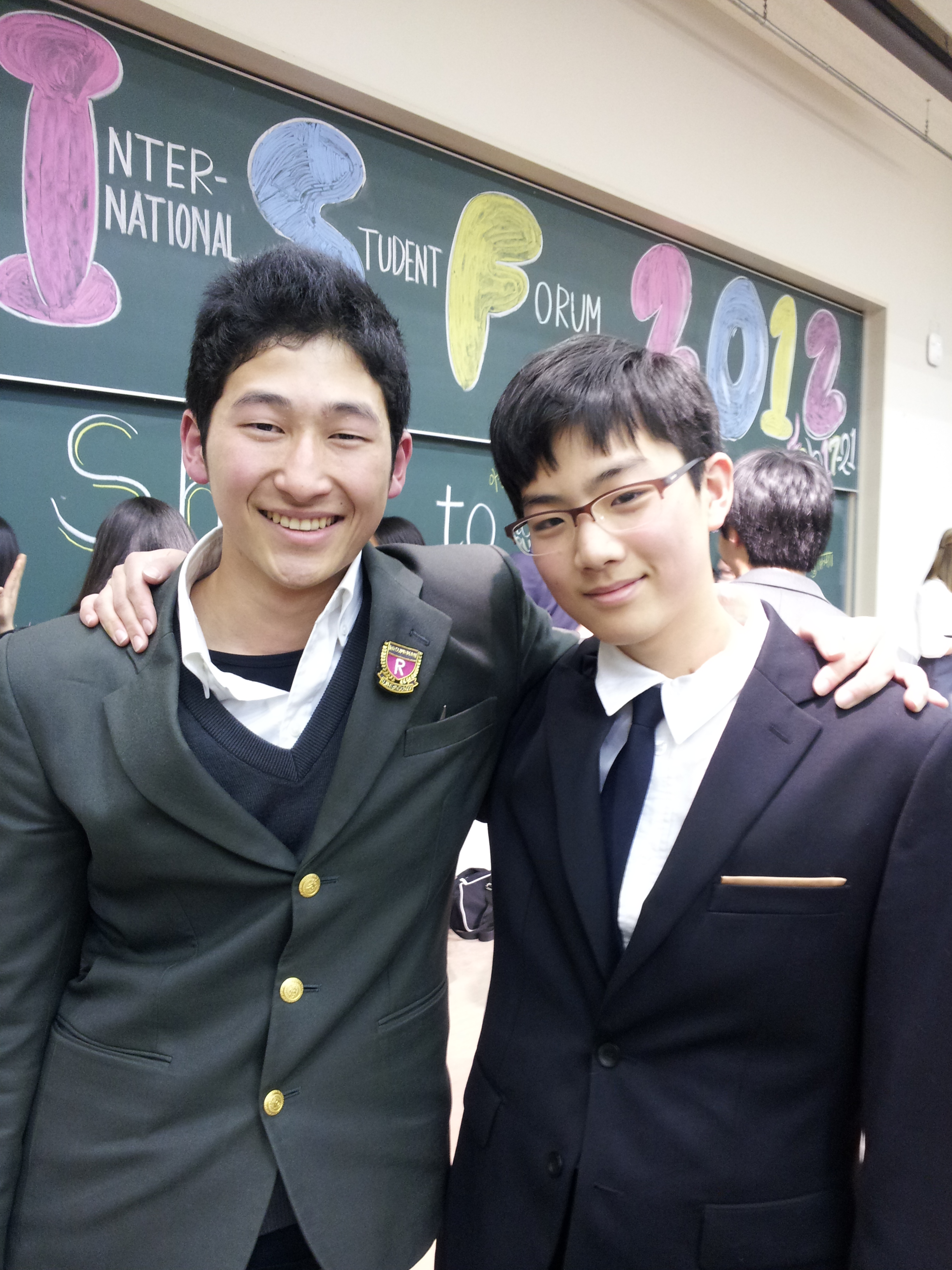 Young Hoon International Middle School and Shanghai World Foreign Language Middle School come to an agreement that the two principals met in Shanghai and signed the memorandum of understanding ("MOU") on April 1, 2011. Under the MOU, students from both schools will visit each other's schools every year and experience each other's educational system and culture. Congratulations and wish both schools the best for the relationship to prosper. 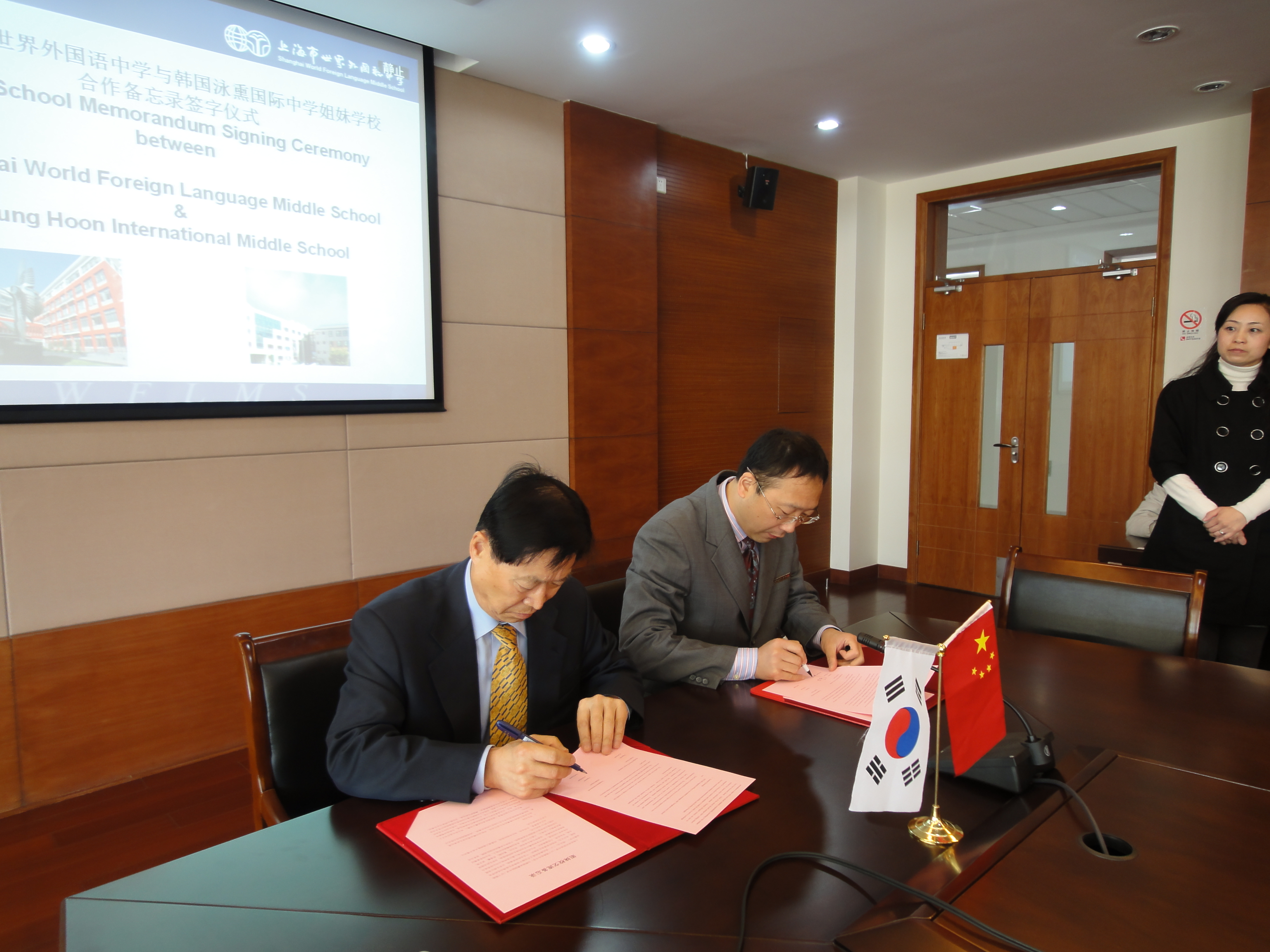 Teachers and educators from Africa and Asia-Pacific Region visited YHIMS

The Second Admission Fair for the 2013 School Year

On September 8, 2012, the second Admission Fair for the 2013 school year was successfully held at the auditorium in the University of Seoul, with more than 1600 parents and students attending. All teachers from Young Hoon International Middle School were introduced, and the specifics of the admission process were explained in detail, followed by a Q&A session. Before and after the Fair, books and materials Young Hoon students made through their club activities and special projects were displayed for viewing, which attracted prospective parents’ eyes. Young Hoon International Middle School thanks all who participated in and attended the Admission Fair for its huge success!

Congratulations on the opening of the Official English Website!